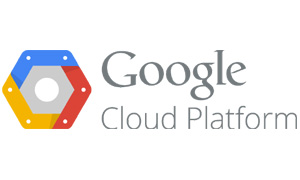 Google Cloud, one of the leaders in cloud computing, has expanded its network with addition of three new location of cloud data center construction to reach of the physical infrastructure that supports its enterprise cloud services.

According to the news, Google is investing billions of dollars for adding more physical location to compete with other big players in the cloud offering aka Amazon and Microsoft.

Urs Holzle, Google’s VP of Technical Infrastructure, told about the expansion plans at the Google Cloud Next event in San Francisco on Thursday. Holzle focused on the company’s hardware innovation and cost controls.

The New locations for cloud data center Google is planning to launch are in California, Canada, and The Netherlands, the VP said.

You can read more about this here.